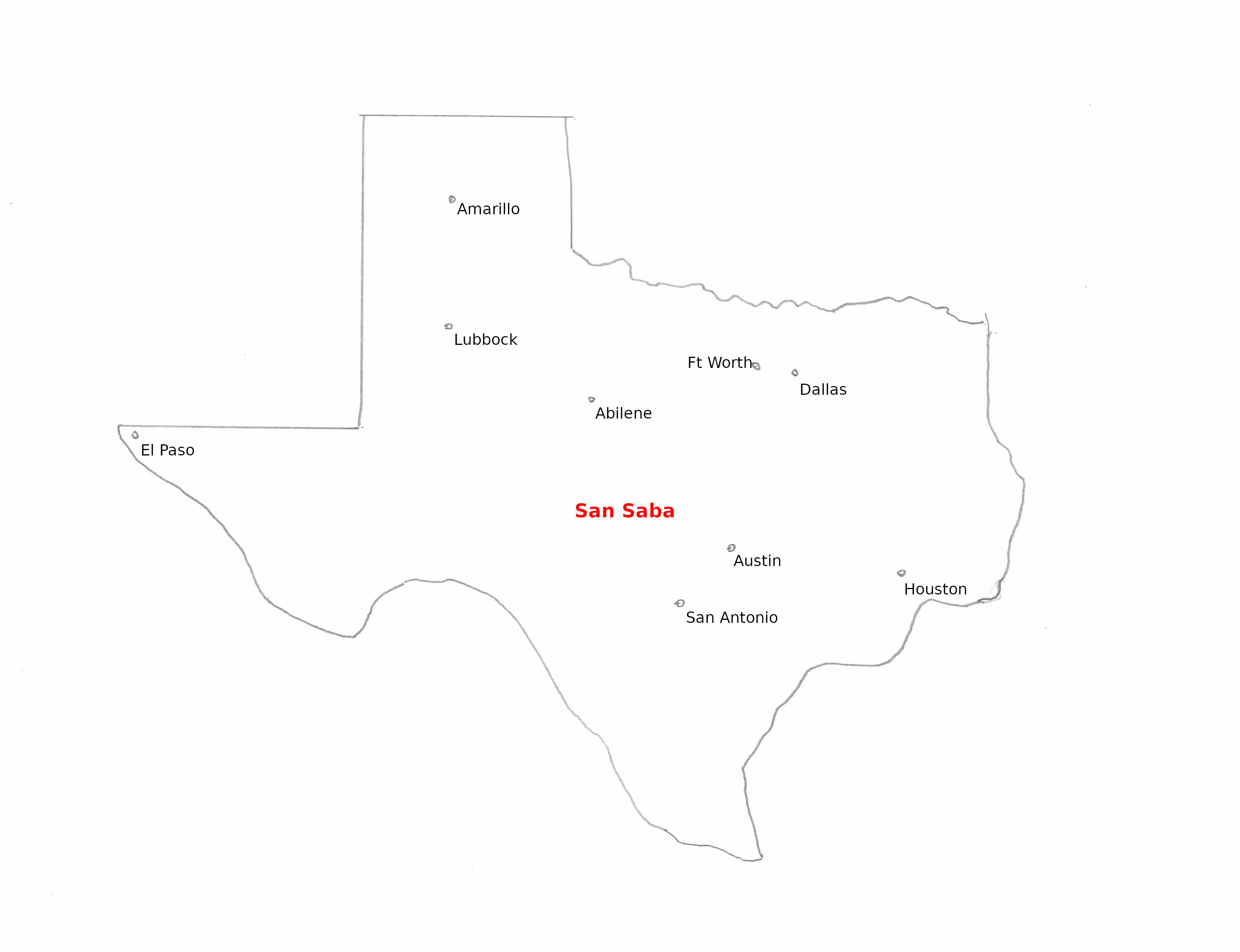 The San Saba Treasure legend essentially covers lost mine / buried treasure stories in the Texas Hill Country somewhere between San Antonio and San Angelo. It was one of the top lost mine stories in the early part of the 20th century but has since declined in interest due to a lack of activity. That may be changing given a recent episode of Beyond Oak Island, albeit the episode on the San Saba Treasure was far away from plausible treasure sites.

Most stories center around the Spanish-era fort and mission near the present-day city of Menard, TX. The fort was established in 1757 to protect a mission for the Apache. The Spaniards abandoned the fort in the late 1700’s, years after the mission was destroyed. It then became Apache, and then Comanche, territory and was hazardous to visit. But rumors of a lost mine were ever present. There were several reasons for these rumors: The Spaniards were known to have taken a lot of silver out of the new world and it was concluded that if the Spaniards moved into an area, it must have been to mine. It was generally known that the mission had been destroyed. It was destroyed by Northern tribes when it was learned that it was intended for the Apache. But new people to the area thought that the mission was, obviously, there for mining slave labor and since the mission had been destroyed then, obviously, it must have been a slave revolt. Surely the a mine was there, but no matter who was nominally in charge, be it Spain, Mexico, Texas, or America, it was the Comanche who were in charge of the area even before the fort was abandoned.

One person bold enough to search for it was Jim Bowie, of Alamo fame. He made an expedition to look for a mine near the old fort in 1831. He did not find the mine but found a ferocious battle with some native Americans instead, which made him famous. So, the San Saba legends are attached to Jim Bowie, and are sometimes referred to as the Lost Bowie Mine.

There are a vast number of San Saba stories and possible locations. Not only around Menard, but in the entire hill country. The mission was there, but there had to be packtrains of silver going hither and yon, right? So bandits could have stolen the silver and hid it anywhere. San Saba and Los Almagres are sometimes connected, and sometimes confused or combined. Of all the legends, the most interesting one would be the Egg-Shaped Basin. A basin and cave near Menard, where countless people toiled, went broke, and died from the late 1800’s up into the late 1900’s.

The real history behind the fort and mission is significant—it was the far most expansion of the Spaniards into central Texas. And it failed. Had it succeeded, a lot of things could be different today. It is a forgotten history that should be well known, both for its significance, and for the unexpected alliances, plots, and so on. It is also a fascinating story for the cast of unique characters who were drawn to the search. 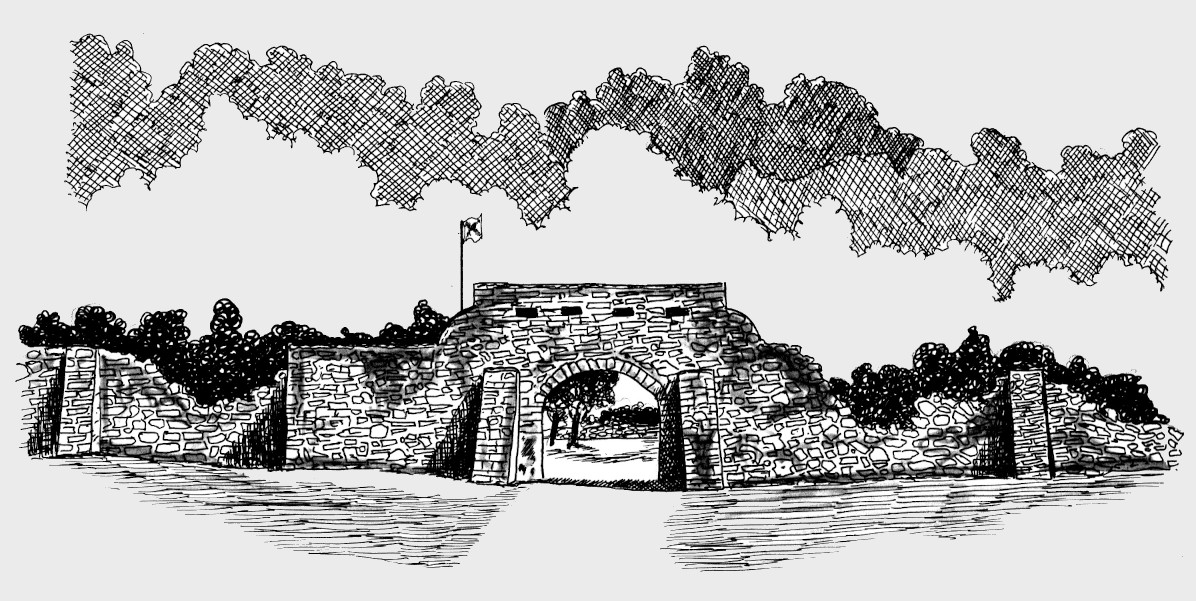 The possible mine / treasure sites are on private land, which must be respected. But, there are sites open to the public that touch on the legend: