About the Author - David C Lewis 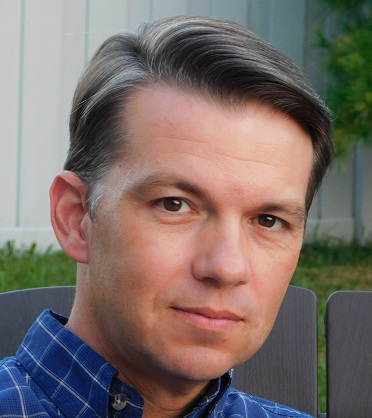 David grew up in Carlsbad, NM hearing stories about the history of the Southwest, and spent a lot of time hiking in the deserts and canyons and exploring the many caves in the area.

He graudated from New Mexico Tech and New Mexico State University and has since worked in various manufacturing industries. He now lives in Amarillo, TX with his wife and three children.

The San Saba Treasure used to be one of the most popular treasure legends in the country, certainly in the first half of the 20th century. A selection of those stories were the centerpiece of J. Frank Dobie’s classic folklore book Coronado’s Children. The capstone story in that chapter was called the “Broken Metate.” The story was that four men from San Marcos Texas secured from a lady in Mexico a set of instructions (a waybill) to follow clues and markers to where to find a mine where thousands of silver bars were hidden. The book ended with them giving up on the dig, but the dig to have been resumed years later and ongoing at the time of publishing.

One of the men from San Marcos was my great-grandmother’s grandfather. And yes, there really was such an expedition. I had heard the story all my life, and the day before Thanksgiving, 2014, I resolved to get to the bottom of it. This book is the result of years of research, including a visit to the mine (cave, really) in question.

There is a very rich backstory as to why people thought there was silver in the area, and all the things that people did to try to find the mine, including Jim Bowie, are fascinating. Lost mines tend to attract unusual people, and this was no exception with a unique cast of characters dedicating the remaining years of their lives in search for the treasure. This book will not lead anyone to the treasure, but the history of the legend is treasure for us all. 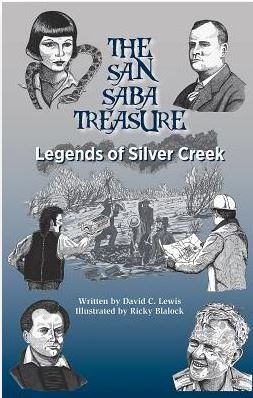 The Southwest Historical Quarterly review of the book can be read here.

Amazon lists the book, but has shown it being out of stock for some months now. The best way to get it is direct from the author. An autographed, first edition for $19.00 + $3 shipping

(clicking the Buy it Now button will take you to PayPal to complete the transaction. A PayPal account is not required to purchase. US Shipping only.

Eventually, there will be a second, revised edition of the book--maybe around 2025 or 2026. Get a copy of the collectable first edition while they are still available.