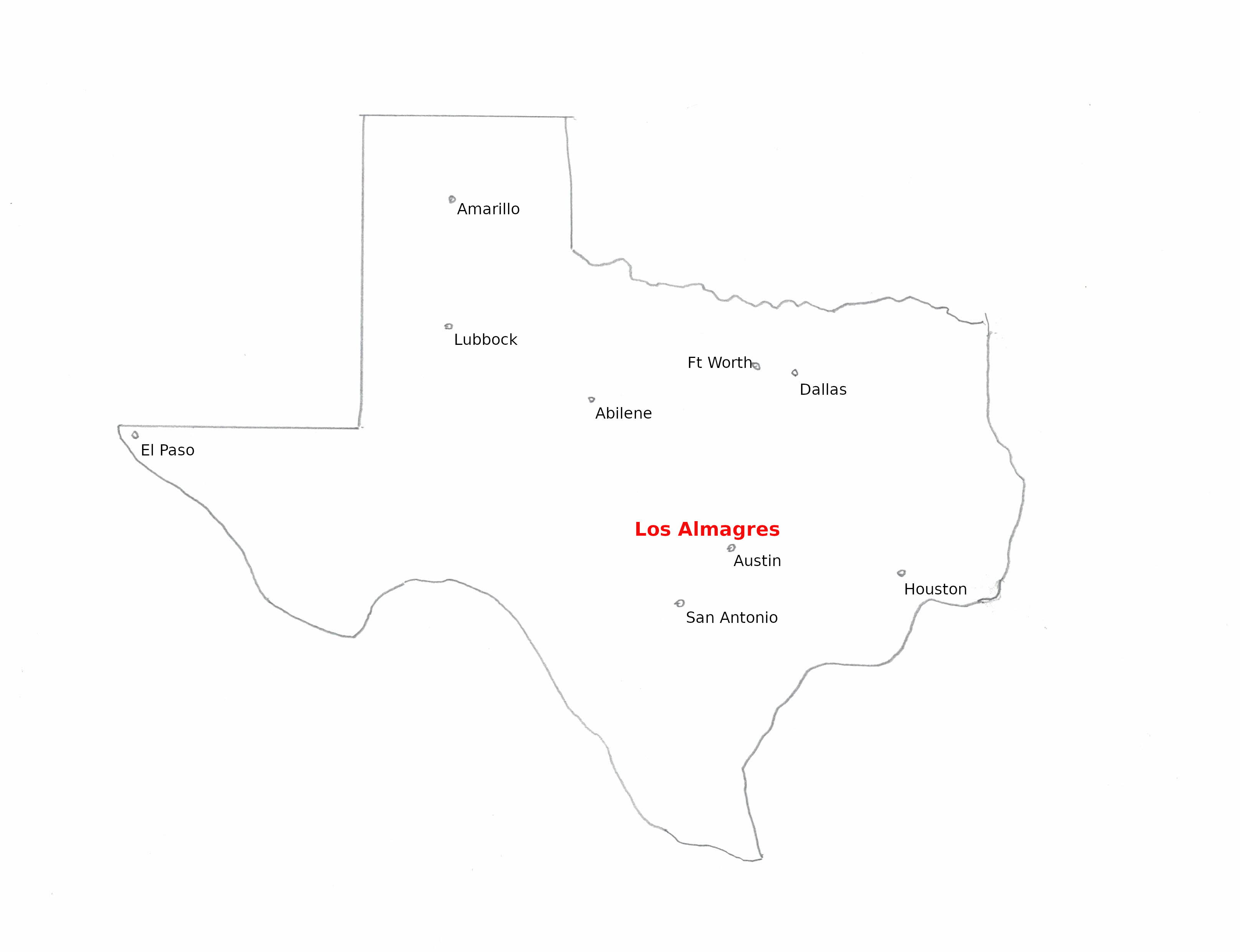 When the Spanish were expanding into Texas in the mid-1700's, an official named Miranda was sent on an expedition to search out alleged mineral-rich areas in what is today Llano County, TX. One such area was referred to as Los Almagres. Miranda kept a journal of his expedition, which included the path he took. He claimed there was rich silver ore there and promised many mining claims and sent a sample ore to Mexico for assay. He wanted to be made the commander of a fort to protect the area, and given a fort for protection, the idea was that miners would show up and get to work and create good tax revenue for the Spanish crown. The officials asked for several burro loads of ore for a more complete assay, and Miranda could not afford it, or did not make that expedition for some other reason.

The fort never was established, and Miranda faded from history. But there were mining claims filed in the area during that era. And Spanish era mines and prospects do exist. An early 20th century historian placed the mine at Honey Creek, but within the last few decades some proposects and mine shafts have been discovered on the Stotts Ranch near Pack Saddle Mountain, and those are likely candidates for the mines that Miranda sought.

Where exactly did Miranda go? How much silver was there? Were the mines rediscovered and worked by Anglos in the past? Is there any silver left? All mysteries. 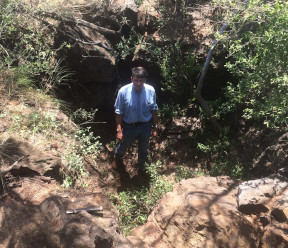 The mine sites are on private land, which must be respected. But, there are sites open to the public that touch on the legend:


Photos courtesy of Ray Carter. Top photo is of Pack Saddle Mountain, on the Stotts Ranch. Second photo is of David C Lewis standing in one of the many prospects on the ranch in 2020.