About the Author - Ray Carter

Ray is a native of Texas and attended University of Corpus Christi and Victoria College. Retired 20 years ago after owning a successful real estate company.

He has a life-long interest in history, especially the history of Texas. 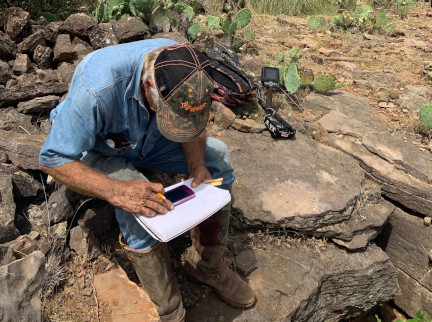 Fresh off the presses. Hardback, 417 pages, with too many full color photograph to count. Extensively footnoted and with index. Printed by H.V. Chapman & Sons, Abilene, TX. 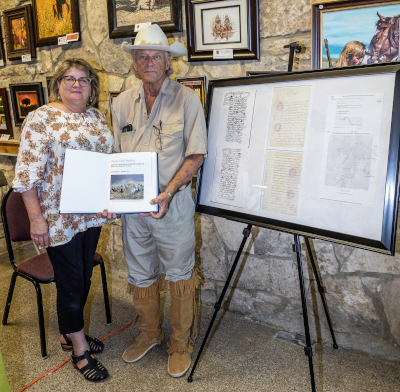 To get a copy of this limited run printing, contact the author at rvcintexas@yahoo.com